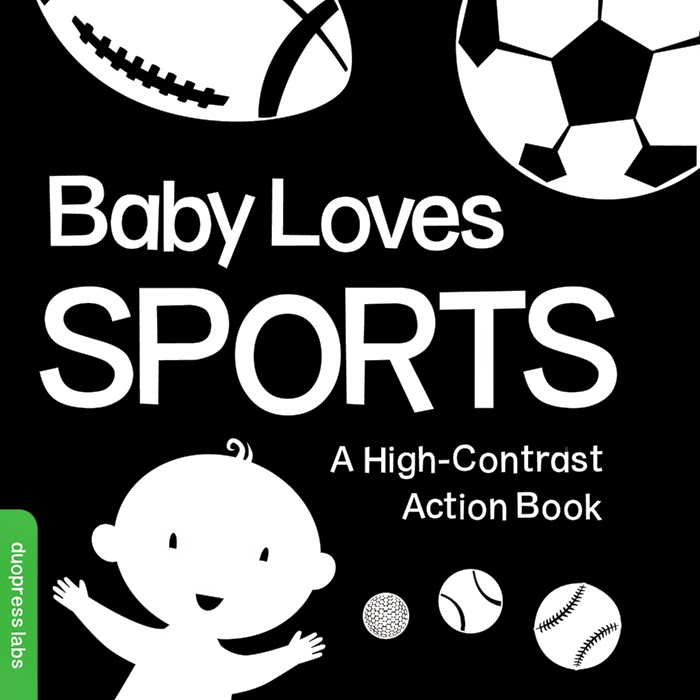 As the art director at duopress I get collaborate on an array of quality projects. Six months ago we were busy designing Baby Loves Sports, A High-Contrast Action Book, which will officially be released in September, but in reality is available on-line and at your local bookstore right now! Baby Loves Sports is a duopress labs production, which means we all pitched in to make it happen. The idea (like all duopress productions) was hatched by publisher Mauricio Velázquez de León.

Rey David Garcia, illustrator of the seemingly endless duopress Cool Counting book series, created the art—and as for me? I was the book's designer. I arranged type and art on the cover. I drew the baby, and I spent one very long evening on the couch fussing over that golf ball in Adobe Illustrator.

Baby Loves Sports uses simple, high-contrast images to stimulate babies' brain development. As a parent, contributing to a project with such a lofty G-O-A-L has been extremely fulfilling! 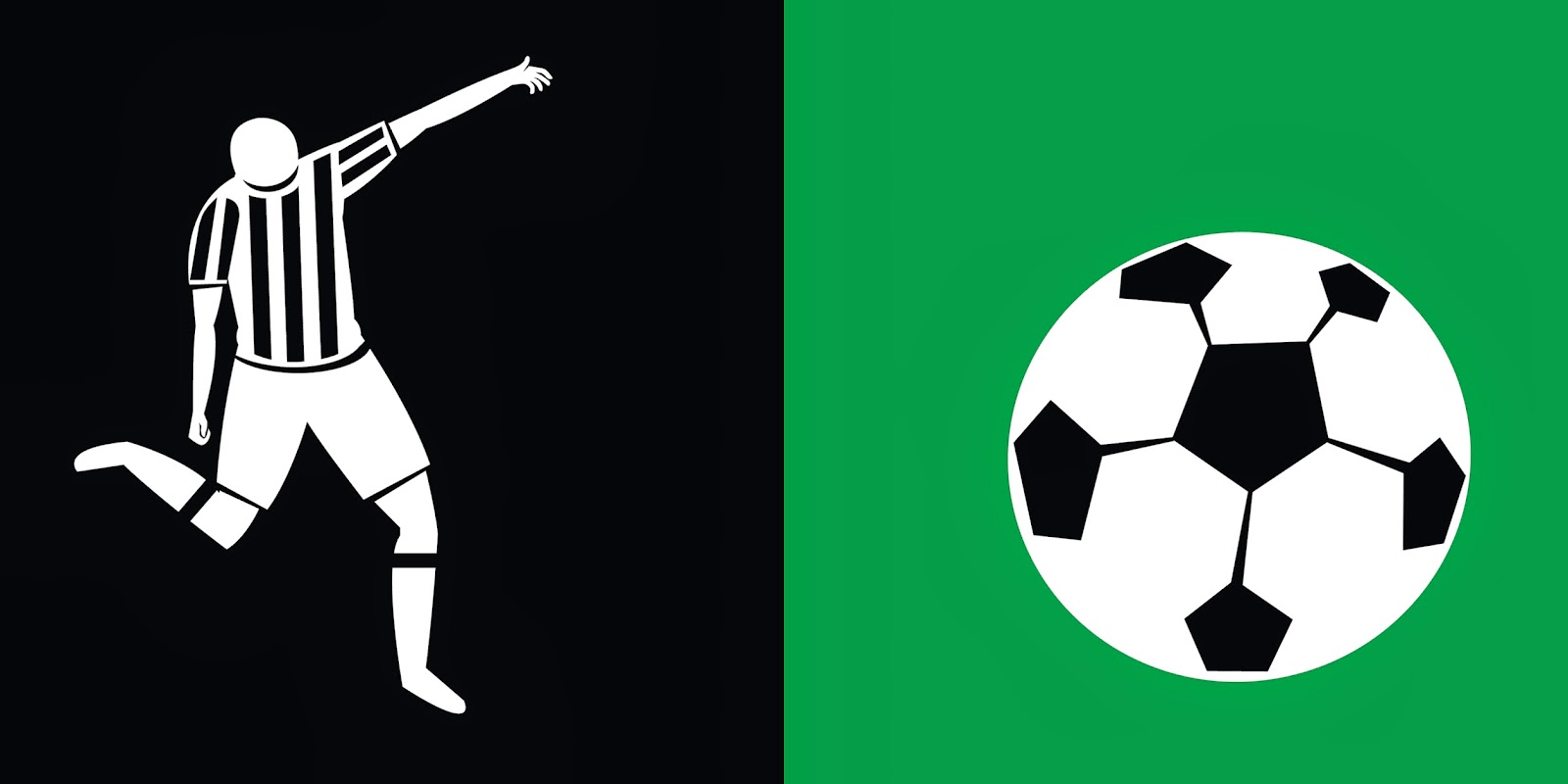 Here's the review from Publisher's Weekly:

Baby Loves Sports: A High-Contrast Action Book
Illus. by R.D. Rojas. Duo Press (PGW, dist.), $7.95 (20p) ISBN 978-1- 938093-29-6
“3 2 1 GO!” shout the opening pages of this otherwise wordless board book, whose high-contrast images aim to grab the attention of youngest readers. On the spreads that follow, white-on-black silhouettes of athletes appear beside images ofthe balls their sports require; as a fun touch, a baby smiles at readers from one of the final pages, opposite a picture of a large beach ball on a bright green background. The lack of text creates an open-ended reading experience, allowing adults to ask children questions about the six sports intro- duced—golf, baseball, tennis, soccer, football, and basketball. Up to age 4. (Sept.)